Search For A Home

Search for Your Dream Home

The adventure starts here. Pick one of these states to begin your dream home search. We are currently licensed in Ohio, PA, and Florida. At anytime you would like a licensed agent to contact you, fill out a contact form on any page.

Charles is a life long resident of Hubbard and a 1973 graduate of Hubbard High School. In 1974 Charles received his real estate license and began working for Mayle Realty. In 1982 he opened up Rosile’s Liberty Restaurant and Bar. Then in 1991 he received his Real Estate Broker license and opened as Rosile Realty. In 1999-2002 he did an  apprenticeship under Dave Walker to become a residential state licensed appraiser and in June of 2002 he opened Rosile Appraisal Service. In October of 2018 he merged with More Options Realty, LLC.

Have any questions? Let's Chat! 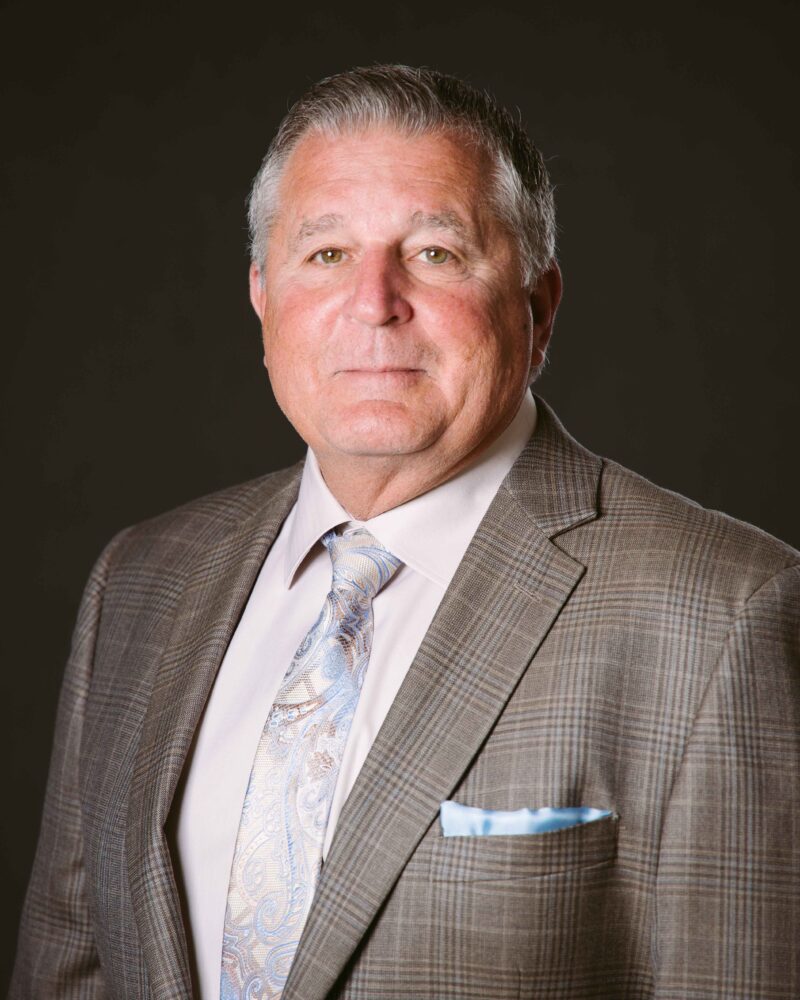